Yuki Oka, an assistant professor of biology, has been awarded a grant from the Edward Mallinckrodt, Jr. Foundation, given to "support early stage investigators engaged in biomedical research that has the potential to significantly advance the understanding, diagnosis, or treatment of disease," according to the foundation website. The grant will provide $60,000 per year for three years.

"I'm thrilled by being selected for the 2015 Mallinckrodt Grant," says Oka, whose lab uses thirst and water-drinking behavior as a simple model system to study how the brain monitors internal water balance and generates signals that drive appetitive behaviors. The long-term goal of the work is to understand how the brain integrates information about the internal body state and external sensory information to maintain homeostasis (a state of internal equilibrium). The research, he notes, will provide a framework for studying the mechanisms that govern innate behaviors such as eating and drinking. Currently, an estimated 30 million people in the U.S. suffer from appetite disorders including polydipsia and bulimia, characterized by excessive water and food intake, respectively. Identifying neural circuits underlying appetite may offer insights into safe treatments for associated disorders, he says.

Oka received his PhD from the University of Tokyo and was a postdoctoral researcher at UC San Diego and Columbia University before joining the Caltech faculty in 2014. He was named a Searle Scholar in April 2015. 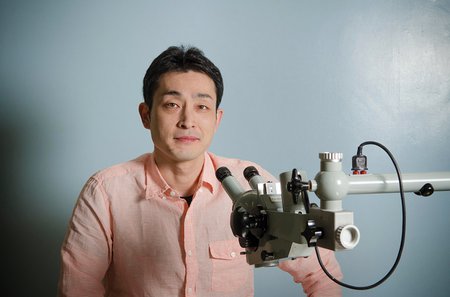 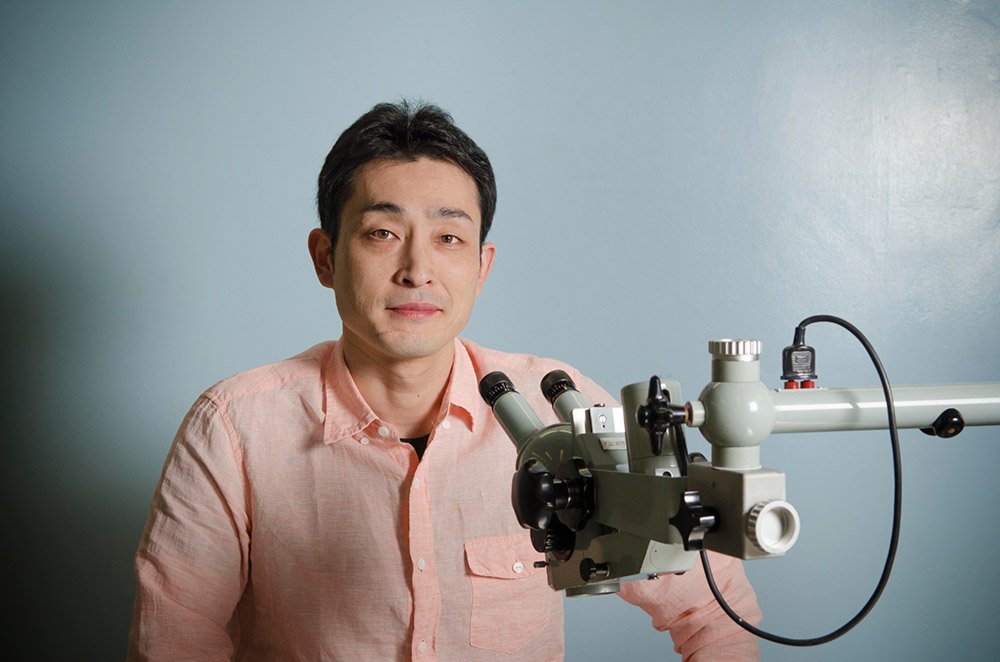